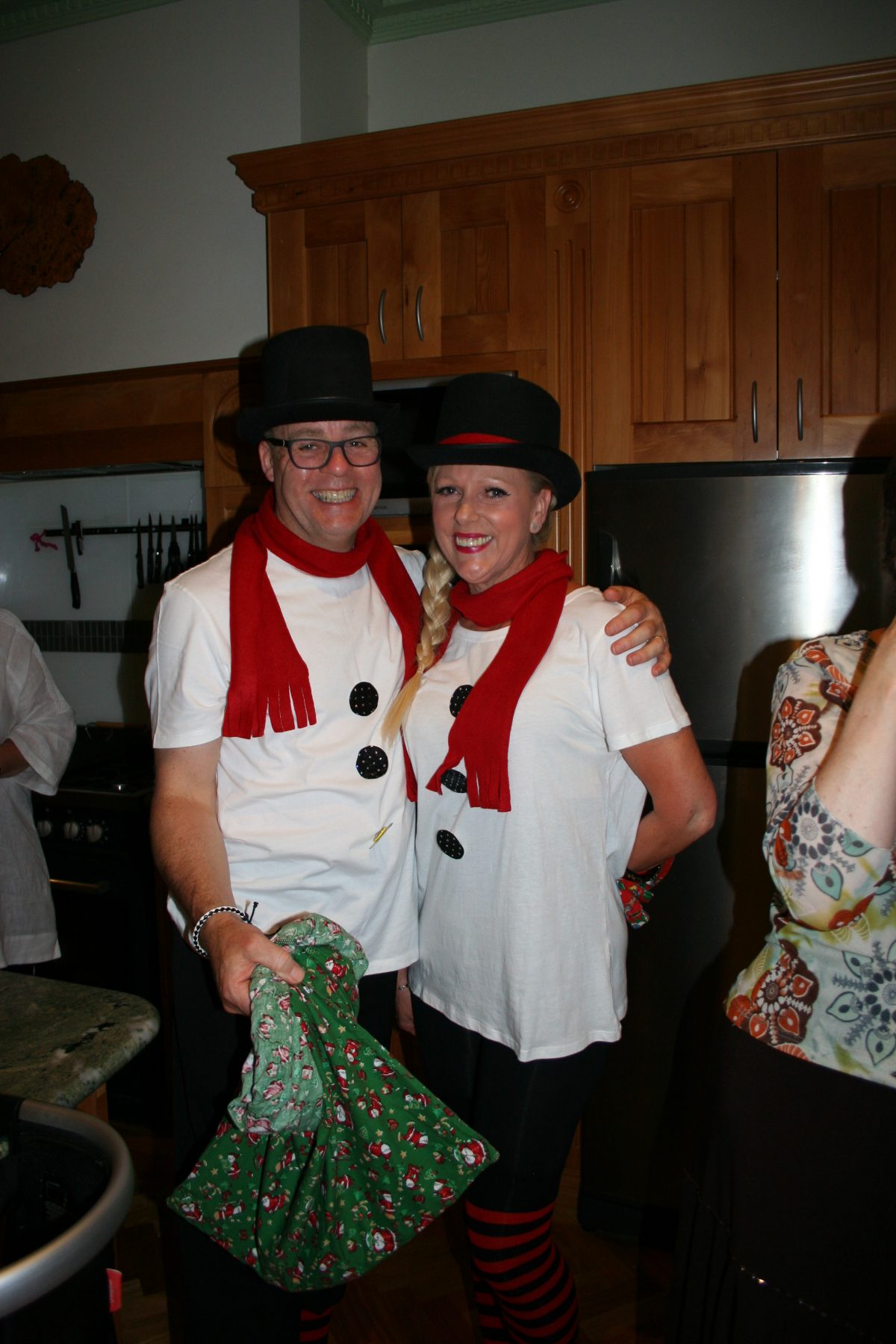 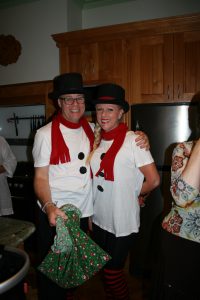 We do have a lot of fun at our social functions and this year’s Christmas party was no exception. Denise graceously opened up her home again to about forty party-goers who seemed to have no problem hitting it off from the start.

The organisation was impeccable with just the right amount and variety of food being supplied. Of course, we also used the occasion to raise funds for our Relay for Life fund and tickets to the rapidly overfilling hamper were selling as quickly as the drinks were being consumed!

Eventually it was the visibly surprised and taken aback Maree Shaw who was the lucky winner of this wonderful prize. If you wish to see the many faces of Maree, please visit our Facebook photo gallery for a sample…

Jack and Jill Frost (aka Johnice) paid us a visit and for a small donation you were allowed to take a lucky dip into their sacks. You only need to ask Anne Kershaw about the weird and wonderful objects one might extract from those…

But the highlight of the evening was what’s commonly known as “The Robyn Awards”. There were many, many options and it was very hard to keep the awards to the traditional four. And so the Inaugural “Wafna!” Award was introduced and presented to all men in Vox Harmony in lieu of their recent Carmina Burana experience. The Robyn Awards were dominated by the men this year as they appear to be perfect subjects for award-winning situations!

These are the lucky winners:

To see all the photos, go to our Facebook photo gallery. 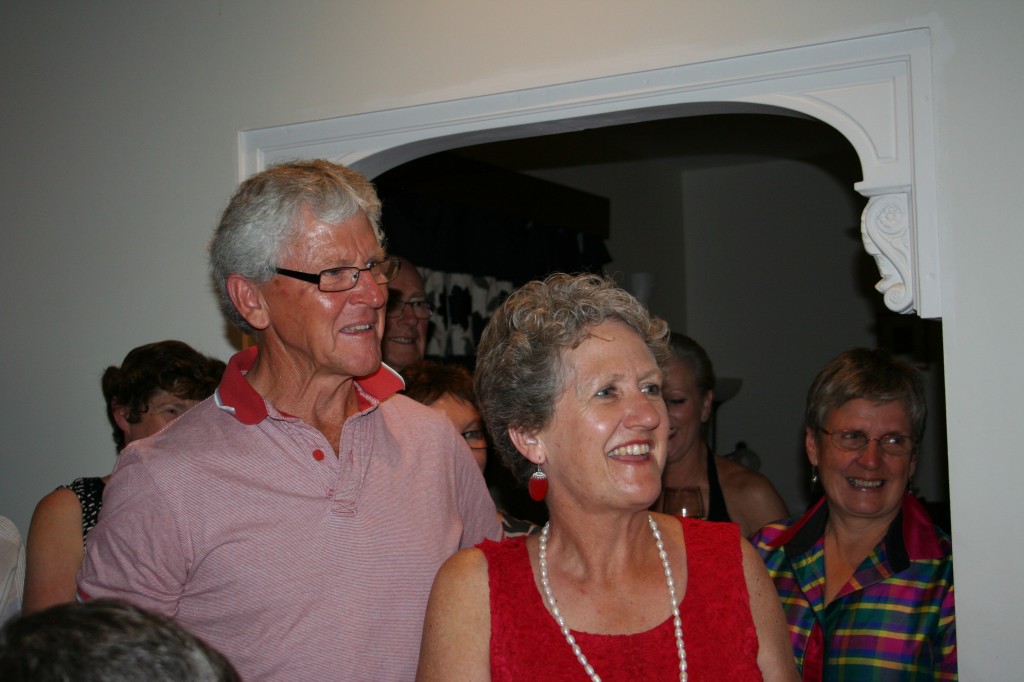 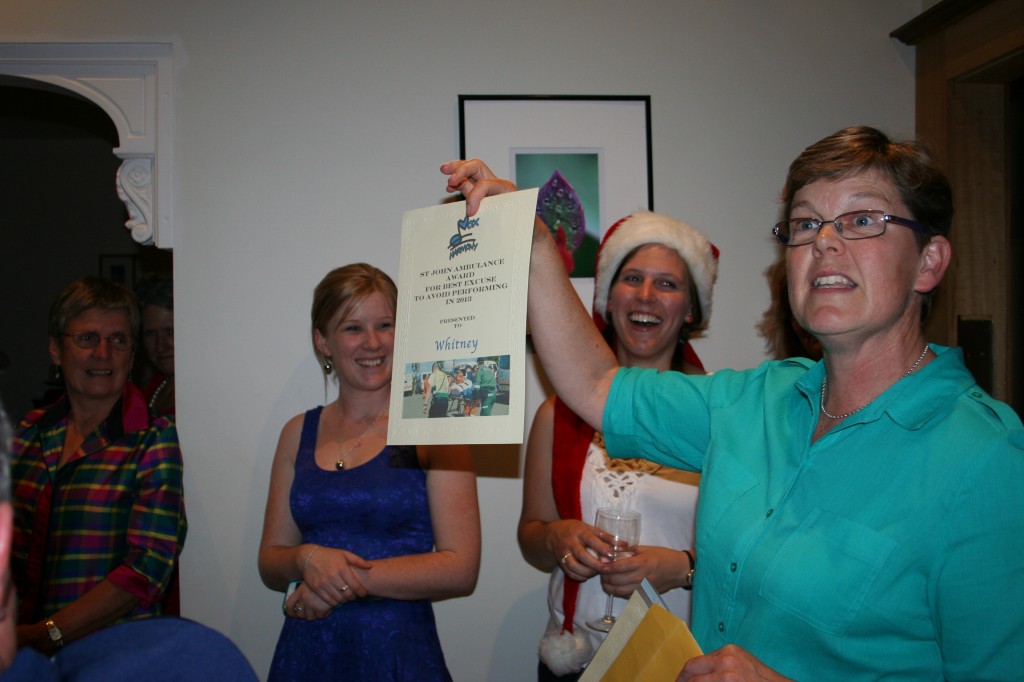 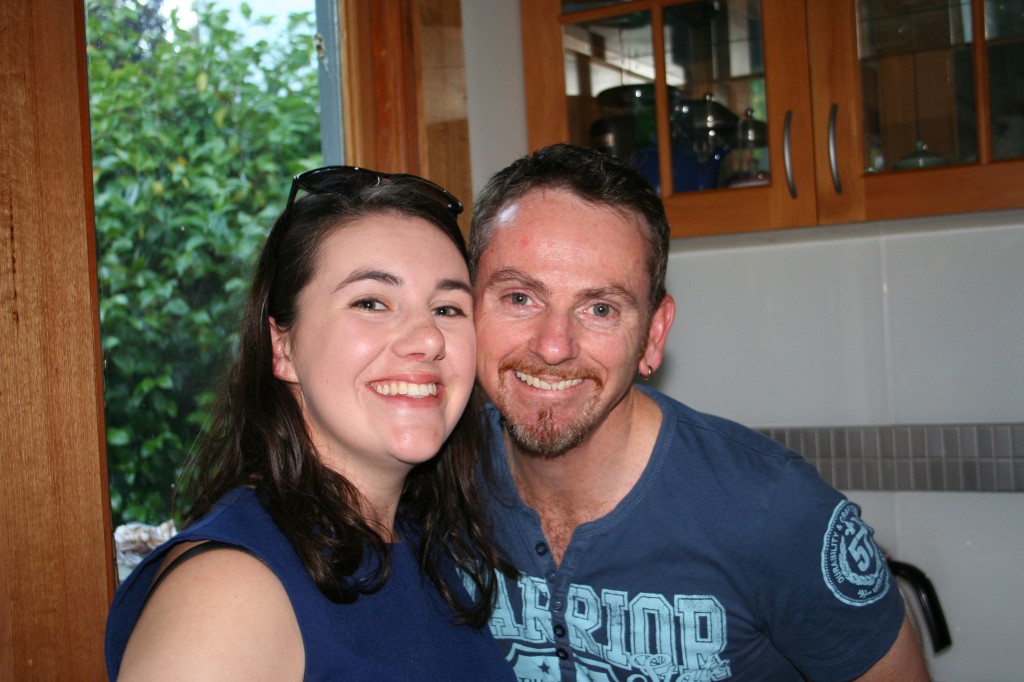 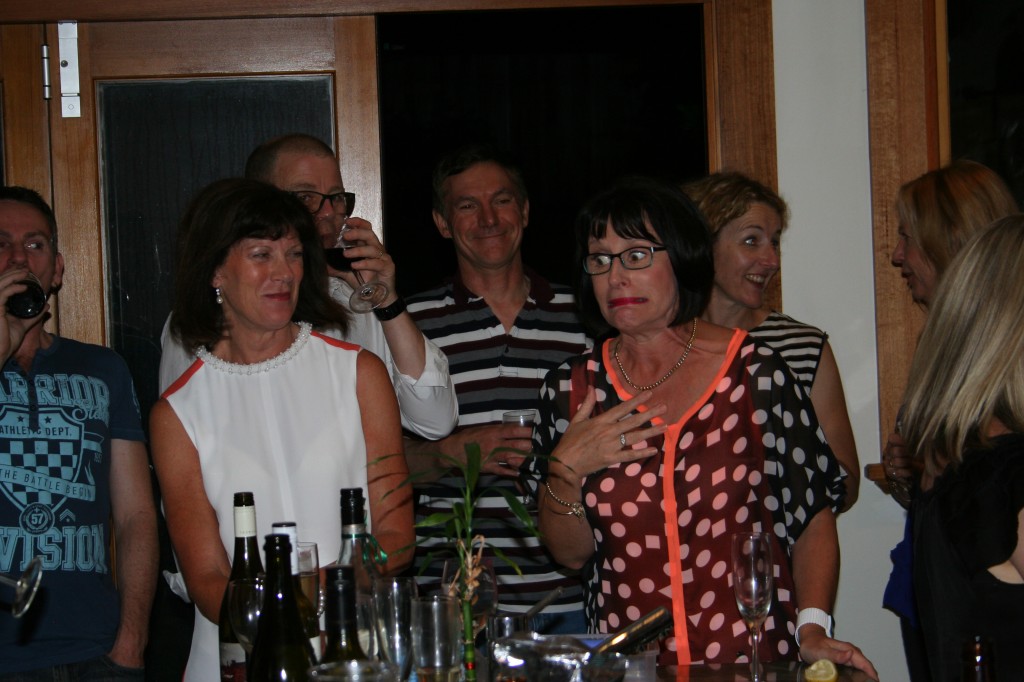